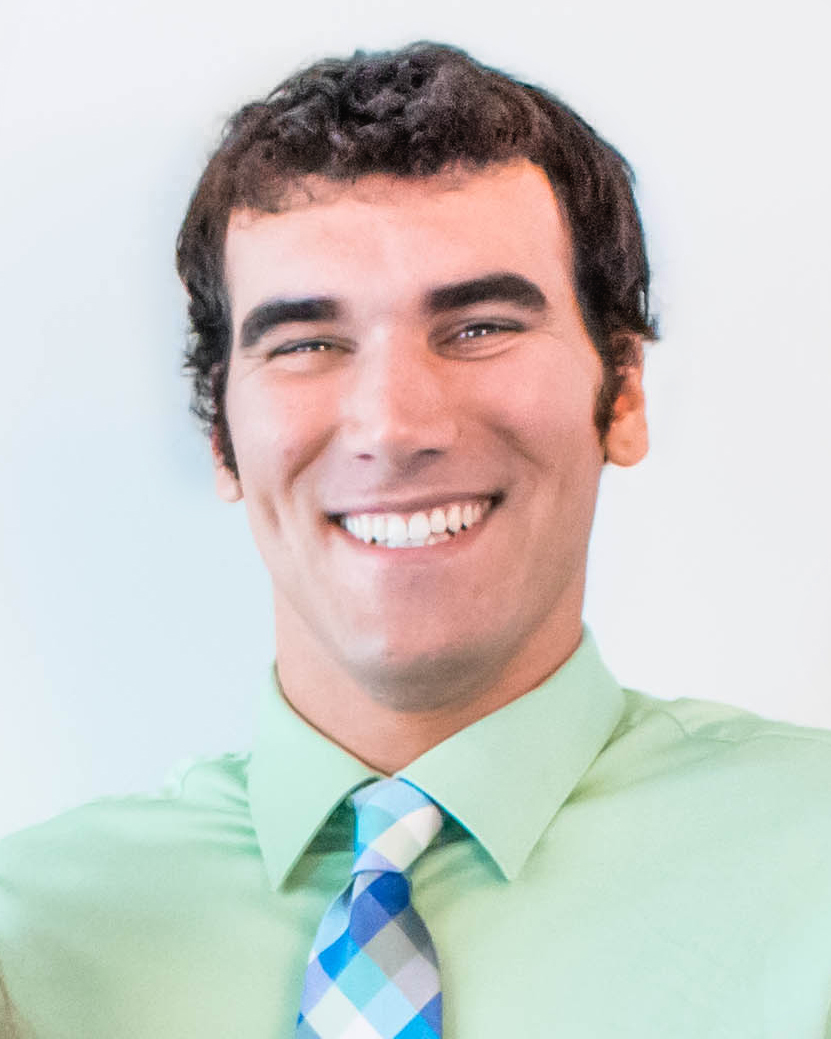 Hello there! My name is Alex, and I am a scientist who likes to do a little bit of everything. This brought me to the world of genomics, and more specifically bioinformatics, to work with researchers on a variety of projects. My thesis work though was in biodefense and Rickettsiology, so I still get super excited chatting about those topics. But for now, here is a bit about my work, how I see particularly the field of bioinformatics, and a bit about me.

For those who are not familiar with the concept, core facilities are groups within a university (and sometimes industry) dedicated to sharing research and/or knowledge to the community. Some of the easiest to conceptualize are genomics core facilities. Most researchers dont know (or dont have the time to know) the intricacies of generating a sequencing library, havent operated a sequencer before, or the biggest one- cant afford a sequencer for just their lab. Having a core facility in place allows investigators to have an invaluable resource for information and access to shared facilities.

With my love for variety and past work in a genomics core facility, my focus isn’t a singular research topic, but instead to building a bioinformatics core facility. Currently called the Molecular and Genomics Informatics Core (MaGIC), we are looking to help serve both our internal Rutgers NJMS community as well as anybody looking to collaborate. We are called MaGIC because its a snazzy acronym, but also because a frequent request from investigators tends to be to perform magic on their data, and give them the final biological distillation near instantaneously.

How I see bioinformatics

To me, I see three major aspects of bioinformatics. Most people will specialize one way or another, but as always there is overlap.

On top of that, there is also the layer that is for all aspects- Documentation. This helps bring rigor and reproducibility to the informatics, and can be used to assist in teaching new scientists. With all of this, open sharing is a huge aspect of science in my opinion. If ever anyone sees something I have worked on (paper, code snippet, whatever) that they could use, I would be happy to offer it.

Outside of the laboratory

Personally, I am a huge believer that everyone needs a life outside of the lab. Its a way to help you recharge and sometimes even bring some new twists to your train of thought. And as everyone has experienced, science barely works the way its supposed to. After a long week of incubator contaminations, funky data derailing your entire hypothesis, or that primer that just wont bind the way it should, a life outside the lab helps to wash away all that.

After sitting behind a computer all day working, I have a few outlets: